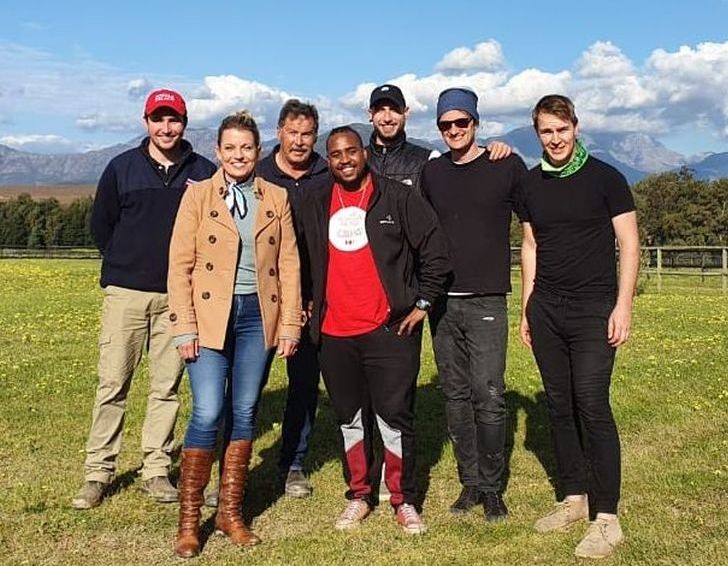 BEING a former man of the cloth, Malan du Toit is the type of guy who can lead horseracing out of the desert and into the Promised Land.

He’s one of a kind, – honest, talented, logical, straight-shooting and fair, but he’d rather be training untrainable horses than trying his hand at dirty business. A pity that those talents can’t be honed at administrative levels in this time.

That being as it may be, Malan’s work is widely noticed and recognised, and he’s a shining buoy in a sea of mediocrity.

Kwêla, the award-winning DTSV magazine show, documented Malan’s sterling work in racing in a show due for 25 October. It was shot at his smallholding in the Joostenberg Flats, also at Ridgemont Highlands .