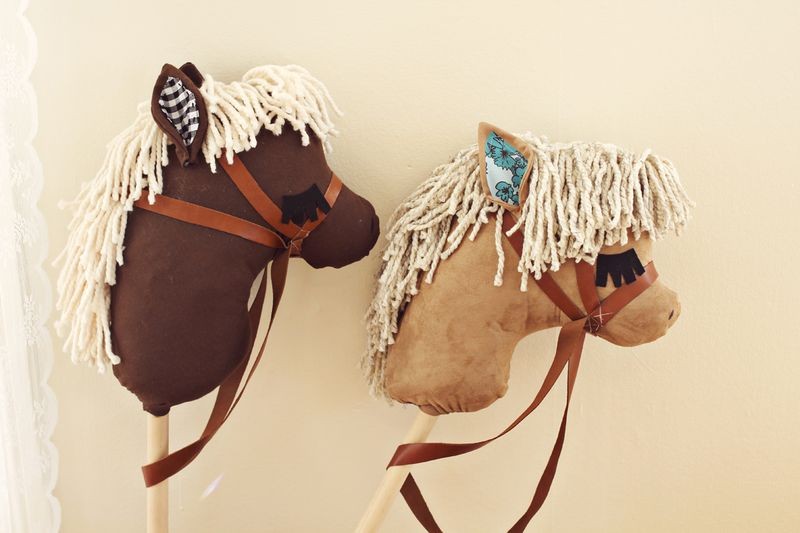 The problem with horses is that they are scared animals. Of all domesticated animals they have the biggest “fear and flight” part of the brain. It does not take much to scare them.

As a product of millions of years of evolution and the capacity of its predecessors to adapt to changing conditions, horses have developed supersonic senses so they can hear, smell and see better than humans.

An interesting aspect for example in the evolutionary development of the horse, around 18 million years ago, is the so-called ‘springing foot’. The hind legs are so designed that when its various relevant anatomical sections are compressed, an explosion of energy occurs (like stretching and release of an elastic band). This ability of the horse to detect danger and run from it, resulted in their survival in sometimes very hostile circumstances.

Science also shows us that the horse has one of the most complete fossil records of all animals that have ever graced the earth. This is testimony to the brilliant way in which they have adapted to constantly changing circumstances via their evolutionary processes. So, it will be correct to say that the horse’s scared nature has played the most important part in its survival for millions of years.

But there is a further problem: If a horse is not helped to overcome its fear for certain things, the fear response can become cumulative. In other words, the more it is scared by something, the more it will be afraid! According to Dr Andrew Maclean, this has something to do with the reward the horse finds in the ‘running fast and far away’ response. He says that the largest volume of the neurotransmitter, dopamine, is found in the substantia nigra of the brain – that is the part of the brain that controls movement, amongst others functions.

On the grounds of what we stated above, we can draw the following conclusions:

There are major welfare and ethical concerns about this, but this will be addressed in a follow-up article.

This brings me to the horse in question, a filly called Sound Of Warning. I perform duties at two massive break-in and pre-training centres in the Western Cape and I’m privileged to be working with some of the best young horses in South Africa. Horses are sent to us from here and afar, even from overseas, so we can put them through the correct learning processes so that they can be backed, ridden and prepared for their careers as racehorses.

The goal of these processes is to get the young horses accustomed to their tack and their riders. This is an important aspect for us because we wish to address and solve problems at this early stage, rather than working around them at a later stage. A large proportion of my overall work concerns runners with behavioural problems. In my experience, problems that are not addressed and solved in the pre-training phase gets 100 times worse as they grow older and obviously have a negative, detrimental effect on their careers in training stables.

Sound of Warning arrived with an enormous ear-  and head-shy problem. It was so bad that we couldn’t touch her head, let alone fit it with a bridle. She found it so traumatic and shook her head so much that she would actually shake herself off her feet altogether!

We received advice from different people on how to address this issue, including ‘use a Twitch  (restraining device) for quick results’ or ‘just leave the bridle on’! I’ve learnt many lessons in my 25 years of working with problem horses,

1) never force a horse to do something. This brings more fear and the wreck gets bigger, which eliminates the twitch as an option; and

2) be economical with your advice as you can easily expose your ignorance!

Jason May, the manager at one of the centres I work at, and I, put our heads together and decided that this filly needed very special treatment. I’ve been a student of the Australian Animal and Equestrian Behaviour Expert Dr Andrew McLean for many years and the advice in one of his many books helped us to help Sound Of Warning and to solve her problem.

I touched earlier on the importance of preventing a scared horse from running in order to gain control over its movements. The idea is to slow down and stop the horse and in so doing to neutralise the flight response. As noted, running rewards the Fear Response. We established Ground Control by applying the basic principles of groundwork. We taught her to move in all possible directions (backwards/forward/sideways forward/sideways back) and we focused especially on her ‘stop and go’ responses so that we could stop her flight response when she felt triggered. This was the first step in the right direction.

Many years ago I attended a clinic held by Di Pouphard of KZN, who achieved much recognition and popularity for her work in desentisising a horse’s hind legs so that farriers could handle them effectively and with comfort (there was even a documentary about her on the magazine programme, Carte Blanche). The most interesting aspect of her method of work was that she used a mop to touch the horse’s legs before the farrier touches with his hands. I decided to make the mop a part of my ‘tool kit’, especially for habituating or getting horses used to different stimuli. Dr McLean said: “Systematic desensitisation refers to a process akin to gradual habituation but where the approach of something scary is managed by the handler”. The idea is to expose the horse to the mop in a slow process until you can touch her head and ears with the mop a bit later. The important aspect here is not to increase the level of mop stimulation in a new area before the horse is comfortable with it on a previous level (i.e. no reaction at previous level).

This technique is based on the fact that animals develop a sense of ‘self-trust’ and bravery when they start chasing things. In the initial part of our process with Sound Of Warning we did not touch her with the mop, but to allow her to touch it herself while it is in the hand of the handler and then start to follow it systematically. It is well known that horses are curious animals and that it’s often just a question of time before they go ahead and touch a ‘scary’ object of their own accord. And so, by just being patient we’d already started the process of systematic desensitising. The idea behind this is twofold:

This is a form of habituation in which you blend a new, or fearful stimulus with another to which the horse is already accustomed. As explained, our initial objective was to make Sound Of Warning accustomed to the mop before we could use our hands to touch her face and ears. This was a step-by-step process that required time, patience and repetition. She had the perception that any touching of her face and especially her ears would cause her pain and discomfort. It was also clearly noticeable that she had a different sensitivity to the mop than to our hands – a world of a difference for her. When she got used to the mop, we took some of the mops strings off and stuck our fingers through it first, later our hands, so that we could eventually touch her ears. She got used to our hands, in due course, but this was just the start. We now had to start the ‘blending process’ once more, to blend the existing stimulus with something new, in this case something that “felt like” a bridle. We used a lunge line. After a long period of time which required patience and what felt like endless repetitions of the habituation processes we were finally able to fit Sound Of Warning with a bridle, without trouble. One of the signals she gave us that she was ready for the next step was that she got totally calm ahead of every new one.

Naturally, there were times when the process became too much for Sound Of Warning to handle. Flight was her first and foremost reaction. Because of the ground control we trained her into initially, it was possible for us to prevent the flight response from being expressed by stopping her and basically putting her into “reverse”. After a period of waiting and relaxing as handlers, and by doing this giving her the opportunity to do the same, we could again continue with the habituation process.

I am often asked whether spending this amount of time with a horse is really worthwhile. At one stage I was accused of fiddling around with this horse too much. Well, in my opinion this is the only way by which a horse, that has suffered a traumatic experience, can heal.

I have also learned through the years that training horses slow, is fast. The slower the training process is the quicker you actually reach your behavioural objectives. Let that sink in.

In the beginning I said that the purpose of breaking in and pre training is to habituate and prepare the horse to such an extent that it can realise its full potential on course. And what a horse Sound Of Warning has turned out to be!

Hard-core horse science tickles me pink!
For good results, get on your mare’s level!