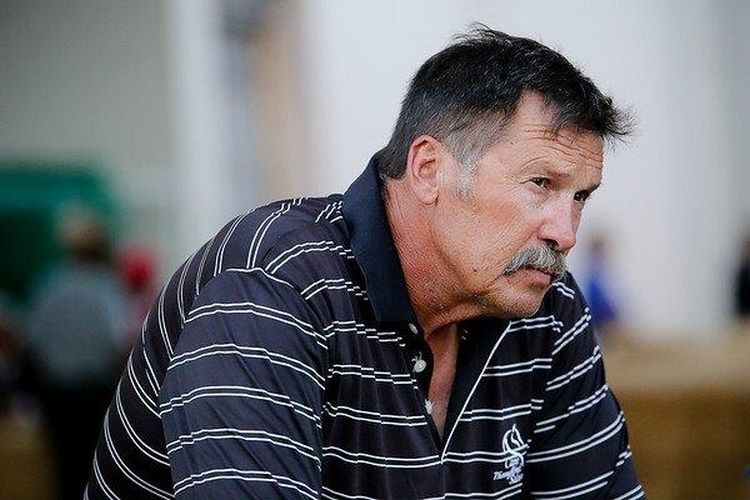 IN Part 1 of Malan du Toit’s review of his career, he looks back at his early days as a man with no experience around horses.

Life is always in a state of flux, often triggered by surprising and unexpected events. My journey did not escape the adage, “change is the only constant”, but it’s brought me to a place where I am loving my time working with problem horses.

It all started 39 years ago, in 1980, when I met my wife Finnie at Stellenbosch university. I was a student in theology and she was studying medicine.

Finnie was a girl from the rural town of Swellendam with a huge passion and love for horses. On top of that she was an excellent equestrian. The previous year she was the South African five-gaited National Champion at the annual Bloemfontein Show on a horse called Hot Stuff that belonged to Oom Flip Myburg, one of the local farmers.

We got married in 1984 and six years after that she expected our first child. This was where the ball really started rolling for me and horses. At three months pregnancy (obviously at that stage not being able to ride anymore) she introduced me to her horse that she was half leasing from a friend of ours. This was a mare of 16.3 hands, an ex-racehorse named Sister Beware. We only found out later that she was from the family of a proper racehorse called Peter Beware.

The purpose of the introduction? It would be my responsibility to work her horse during the time of her pregnancy. What an extremely tough instruction at the time! At that stage of my life I knew nothing about horses, had never sat on any and was not inclined to do so either.

After much persuasion and a very important condition (she would instruct me until the day of the birth of our child) I obliged and just there and then, my career and love for horses started. My first ride was on a former racehorse, and I just didn’t realise that working with racehorses would later become my full-time occupation.

A year after that another four-legged wonder came into my life and triggered my interest in the behaviour of horses. His name was Zarp, and I found out that he was a very problematic character. My good friend, Gerhard du Plessis, who arranged the buy, gave me a hint, saying “He is a strong horse that will carry your weight over long distances but there will be fire underneath your arse!”

My adventures with Zarp started at our first endurance ride in Swellendam. I was battling to mount a very explosive character and was wondering what the day would hold for me. Zarp was like a racehorse, tuned and ready to jump out of the starting stalls. He was ready to run the race of his life!

At this point I was completely ignorant regarding horse behaviour and I thought, ‘Well, he is supposed to know that everything is and will be ok. It is only going to be a relaxed endurance ride. Why then his complete adverse and unwanted behaviour?’ 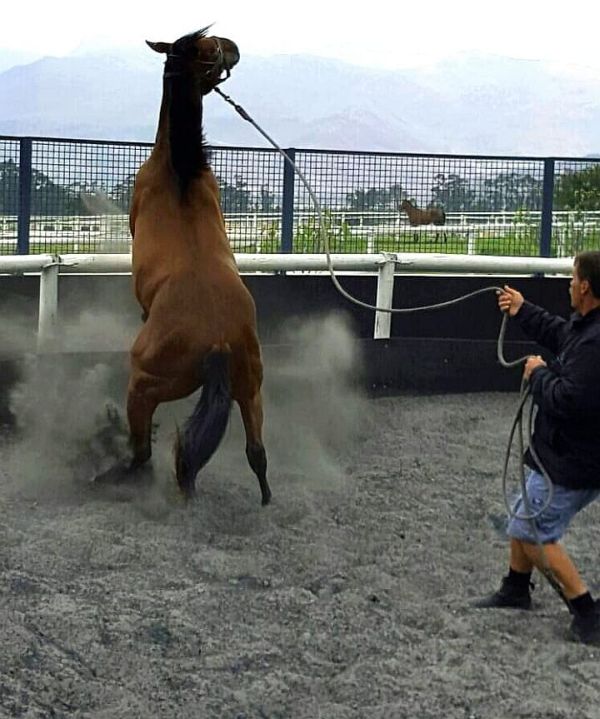 Aged 33, I was very fit and strong and managed to get on Zarp’s back after getting him to face a wall underneath a bridge outside of town. And off we went, not on a gallant canter but on a full gallop. We ended our first endurance ride (60 km) like we started, on full gallop. After the first 34 km, during our first vet check, the vet told me I have to slow down otherwise my horse could get hurt.

Luckily one of my friends, that knew my horse very well, was standing close by. Her comment was, “that is the way Zarp goes!” Obviously Zarp had physical aces (muscle sore, tied up) after the ride and I was told by the vet on course that he was to be rested for at least three weeks after which I have to bring him slowly back into work.

While being elated to be able to complete my first 60 km in endurance I was severely distressed about the behaviour of my horse. It was very clear to me that Zarp did not understand what was expected of him and that I probably only compounded the psychological scars he already had. He was in full gallop not because he wanted to but because he was running away for fear and anxiety. Later in my career I’d learn that running away is what horses do in their natural environment when they are afraid.

I had to find out the truth about horse behaviour. What are they in essence? How do they operate in their natural environment? But most importantly, how do they ‘think’ and can they think at all like humans do? Is it by any chance possible for them to reason and sort things out for themselves or would it be my responsibility, as the trainer, to think on their behalf?

These thoughts, the urge to help Zarp, quickly occupied and then overtook my life and mind. I’d always loved animals and had empathy for them. So it was for Zarp. My biggest wish was to help him, to reschool him so that he could have a better perspective of life, to enjoy my company and to enjoy being ridden.

Any experienced horse person will know that the relationship between Zarp and I had only a minimal chance of success. A horse with problem behaviour being handled and ridden by an ignorant person is normally a recipe for disaster.

This is why I often suggest to clients within the equestrian environment to rather part ways with their horses because of a lack of experience – unless they are prepared to embark on a journey of months (and sometime years) of tuition under my supervision. Why? Because a horse with problem behaviour in ignorant hands can be outright dangerous and in the worst-case scenario, deadly. I had first-hand experience.

And so, my journey started with days and nights of reading, studying, watching videos and applying what I had learnt, on the following days. There was no internet and it was a slow process, but it suited me well. I’d learnt a few important lessons of working with animals, one being that while one may understand the theory, it is completely different thing to apply one’s knowledge in practice. 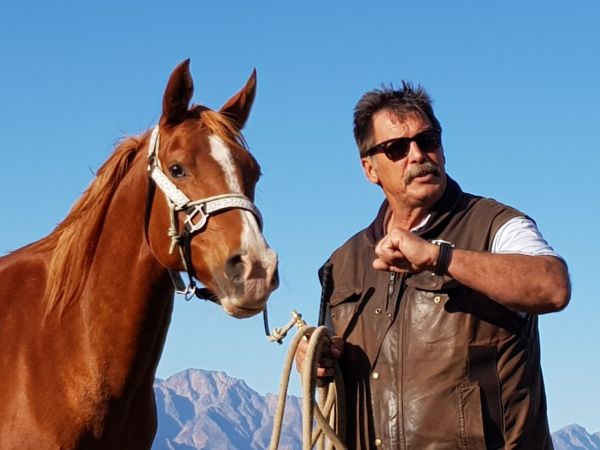 I had to deal with learning through experience. You only learn while you are working with the animal. And you are dealing with an animal that has no idea, does not understand anything and on top of this may have many issues because of its past experiences.

When reading biographies of well-known horsemen, most of them only tell you about their huge success stories with horses. With me it worked a bit differently. I was learning through my mistakes (my poor horse!) which made the whole re-training process much more difficult. This would become one of the most important learning curves of my journey with horses and how to train them.

I was mature enough by then to realise that unwanted behaviour is never the horse’s fault because it only responds to what it perceives it is supposed to do. When things did not work out, I’d stop and go back to the drawing board to re-address the situation the fol
lowing day. I came to know that the re-training of my horses depended entirely on me. The horse could not work things out for himself, I had to think for him. He was only waiting for guidance.

What I know today is a culmination of learning and experience from my biggest teachers – the horses that I work with every day of my life. Unfortunately one can never get to know enough. Continued studying and hands-on experience is a prerequisite for anyone that wants to work with animals.

The biggest eye-opener for me, however, was when I started to learn more about the science of learning, this entails how the brain of the horse works. It opened up a new world and helped me to stop thinking about animals in an anthropomorphic (having human characteristics) way. But more of this in followup column…

A truly memorable day with Anchen and Bon Ami!
From failure to success!