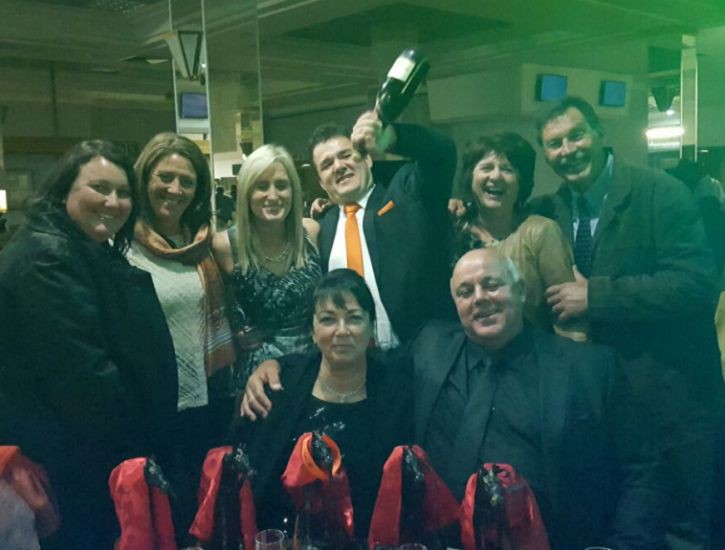 As reported elsewhere on this site, Malan has worked extensively with Abashiri and Deputy Jud, who won the award for best sand horse. 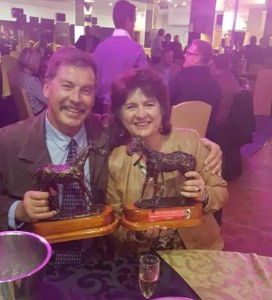