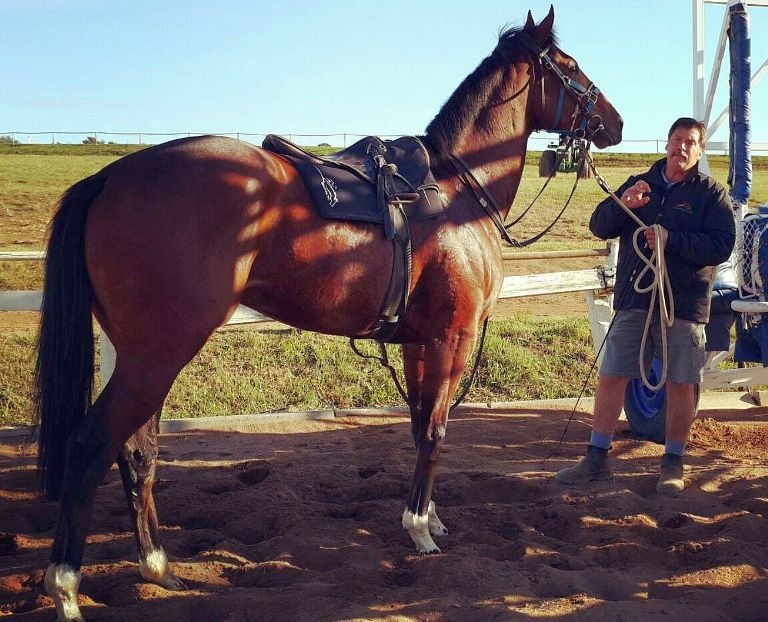 JUSTIN Snaith-trained Ultimate Dollar, viagra like several others Malan du Toit has to work with, became coltish and with that too full of himself to handle. He was endangering himself and others by kicking out wildly at the starting gates.

“In short, we had to do a lot of basic work with Ultimate Dollar, we spent extra time with him doing remedial work, and he started to respond.  He was lashing out inside the pens and eventually we fitted him with a hood, but only once he was inside the pens, not before he was loaded.

“Putting he hood on, inside the gates, worked very well and he became manageable.”