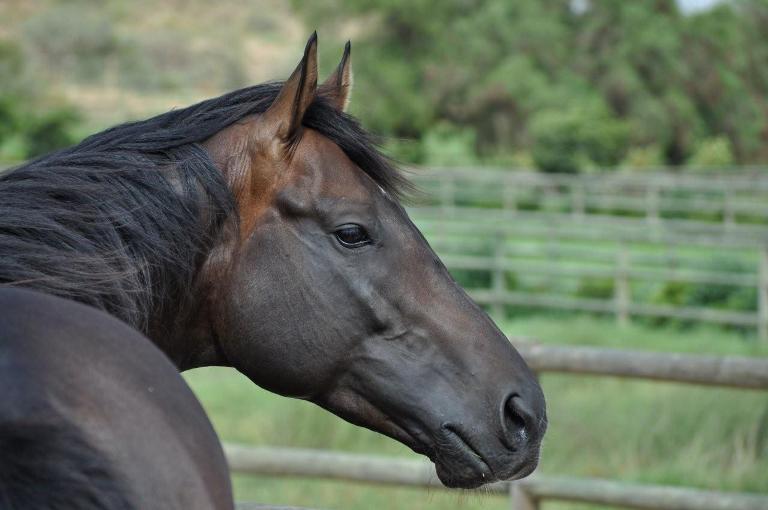 “I often think of Jay Peg because he was as tough and troublesome as he was great as a racehorse,” Malan du Toit says about the South African star who won the Gr1 Dubai Duty Free and later retired to stud back home.

“Jay Peg had serious issues at the pens and he was also a handful to saddle. Horses react to certain triggers and, for Jay Peg, a saddle thrown on his back was a sign that something was about to happen, action was about to take place and his response was to shake himself up and expose bad behaviour. He was a nightmare to saddle.

“I had to do basic groundwork with Jay Peg. We had to draw borders for him, teach him where the lines were that he couldn’t cross. I had to impress on him certain behavioural principals, he had no manners and had to be taught some. We instilled some discipline by simulating nature’s barriers so that he could understand what not to do.

“Repetition is important, especially with a strong beast like Jay Peg, but we got there over time and with extra doses of patience.”